The Ranch is a Wyoming Birdwatching Paradise

The ranch and surrounding area is home to what seems like an endless variety and number of birds. The stunning Mountain Bluebird is often spied as are Western Wood Peewees and Willow Flycatchers. Brilliant Violet Green Swallows and Red-naped Sapsuckers are also seen flitting among the cabins. Keep your eyes open to also view the Bullocks Oriole, Northern Flicker, House Wren, Western Meadowlark and Yellow Warbler.

On the Trail or at the Ranch, Look Out for Eagles, Hawks, Owls and More

There’s also the opportunity to see many different birds of prey either at the ranch or out on the trail. It’s not uncommon to see Eagles (Bald and Golden), a variety of Hawks and the Great Horned Owl, whose hoots may lull you to sleep. 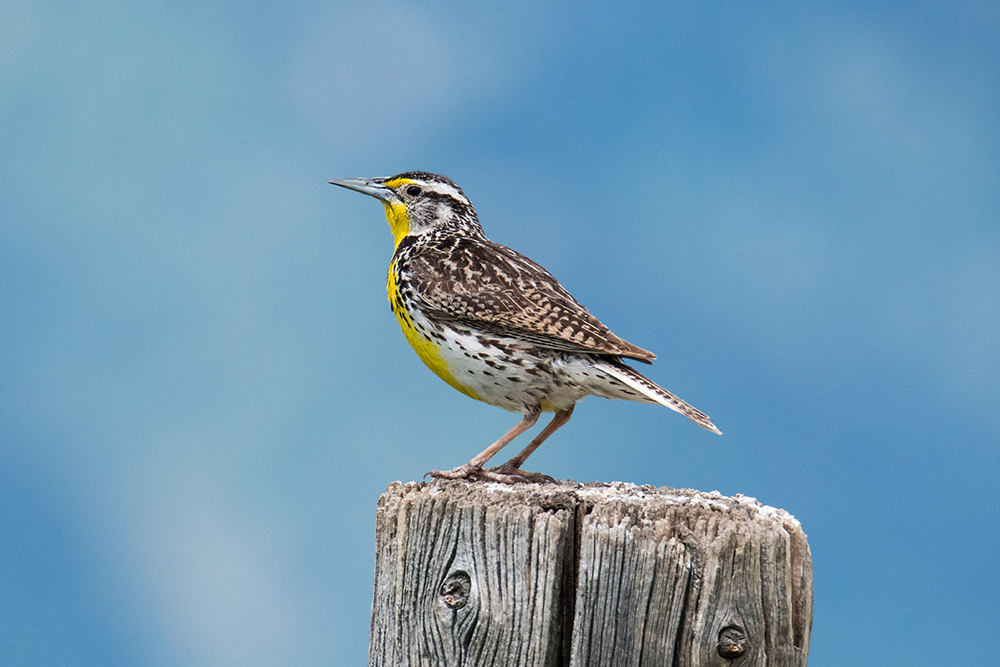 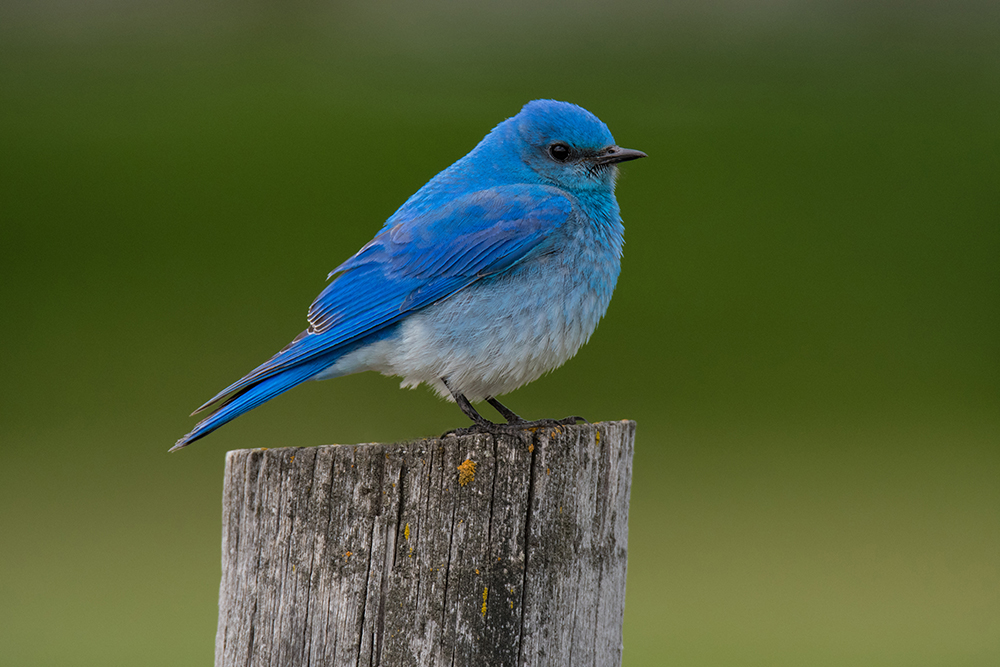 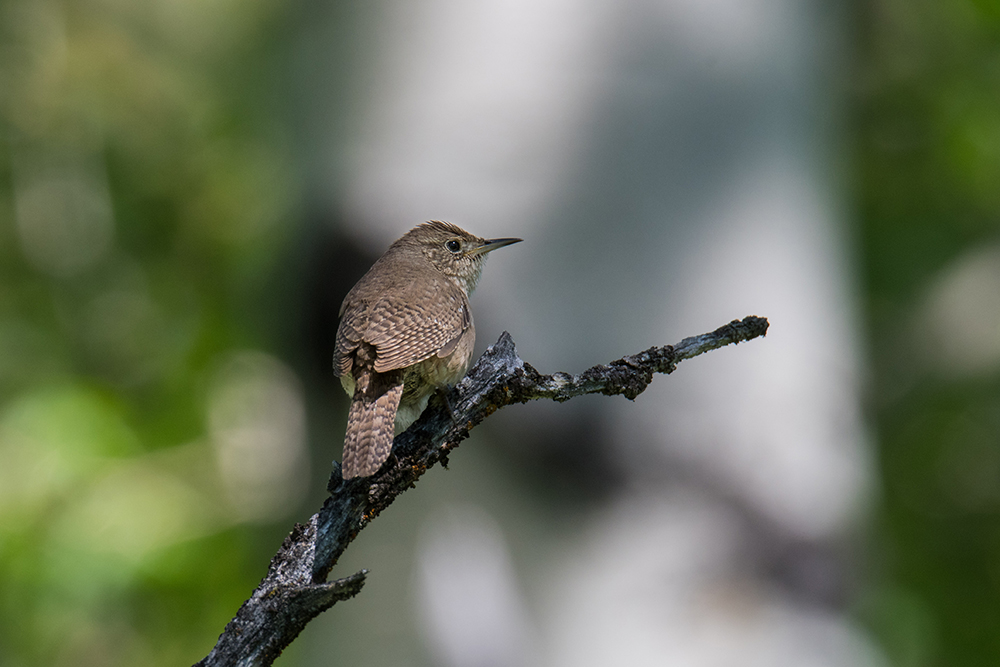 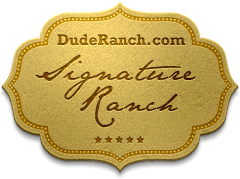 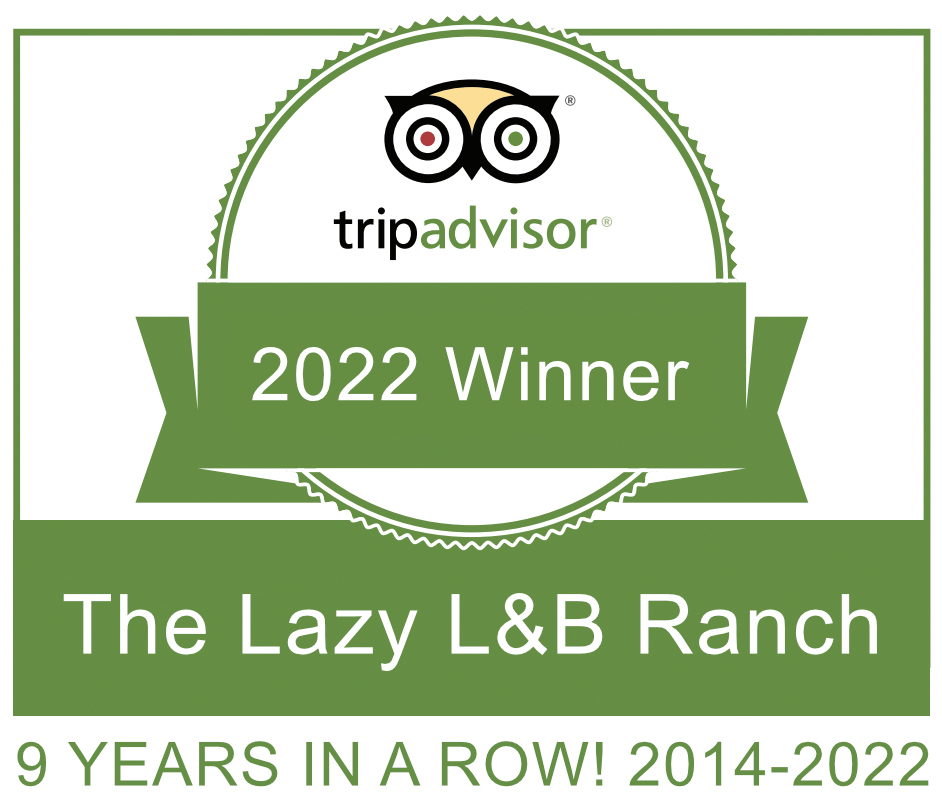 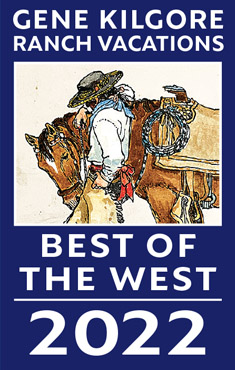 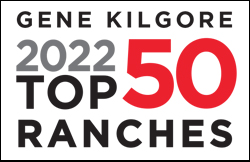 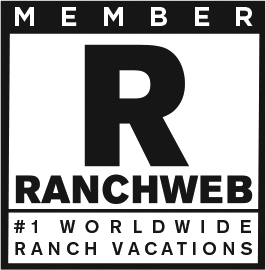 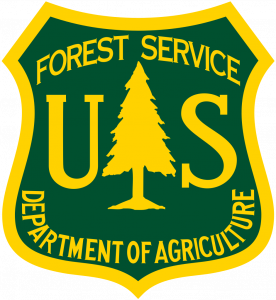